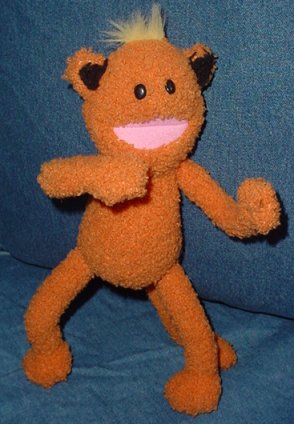 I have a great friend, he is actually “adopted family.  He is advanced in years and slowing down. He is eighty-one and he sometimes forgets things, gets frustrated and shows his age.  I call him “Bad Andy” after the puppet character Dominos Pizza used in commercials one time.  I was going through a tough day today and I thought about him.  The time when he gave me a unique gift.

Being advanced in years, even long ago, Andy loved hearing about my parents and grand parents.  He took quite a delight in the fact that I would call my grandfather once a week to see how he was doing and ask him “wisdom” questions.  He would ask if I had called him and did I learn anything. Ironically, Andy had his own ritual.   He  would make his way through the church offices once a week, sharing a kind word and hug for most of us when he dropped off his small group attendance.  On the day I found out that my Pop had passed away, Andy gave me a big hug and told me it was going to be alright.  The next week, he came in and sat down.  I asked him what he needed and he said, “Oh, not much.  I thought I would just sit down for a while.”  We would chat for a few minutes – never too long.  Then, he would say, “I got to get going…it was nice talking with you.”  I didn’t think much about it (I can become very focused when I am in office mode.)  He did the same thing the next week and I thought, “It is always nice to have a kind word from Andy and someone to see how my week is going.”  After a few more weeks, it hit me.  He was helping me fill the gap of my grandfather and our weekly conversations.  (I know you saw it, but again, I can get focused.)  When Bad Andy came in the next week, I asked him about it.  He got a sheepish grin and said, “Yes.  I know he meant a lot to you and I thought you’d like some time together.”

I run really hard in my schedule.  I bet you do too.  Can we all learn a lesson from Bad Andy and give a little time to someone else?  It wasn’t ever convenient at the time but it still means a lot.  Even years later, I smile at Andy’s gift.